I played a set in the main arena alongside MC’s Felon & Johnny G which went down pretty well, the crowd were bang up for it and the vibes all night were off the hook.

Check out my set now on Mixcloud or download it here 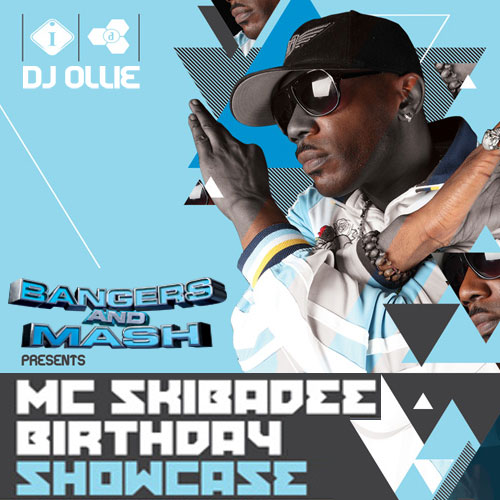